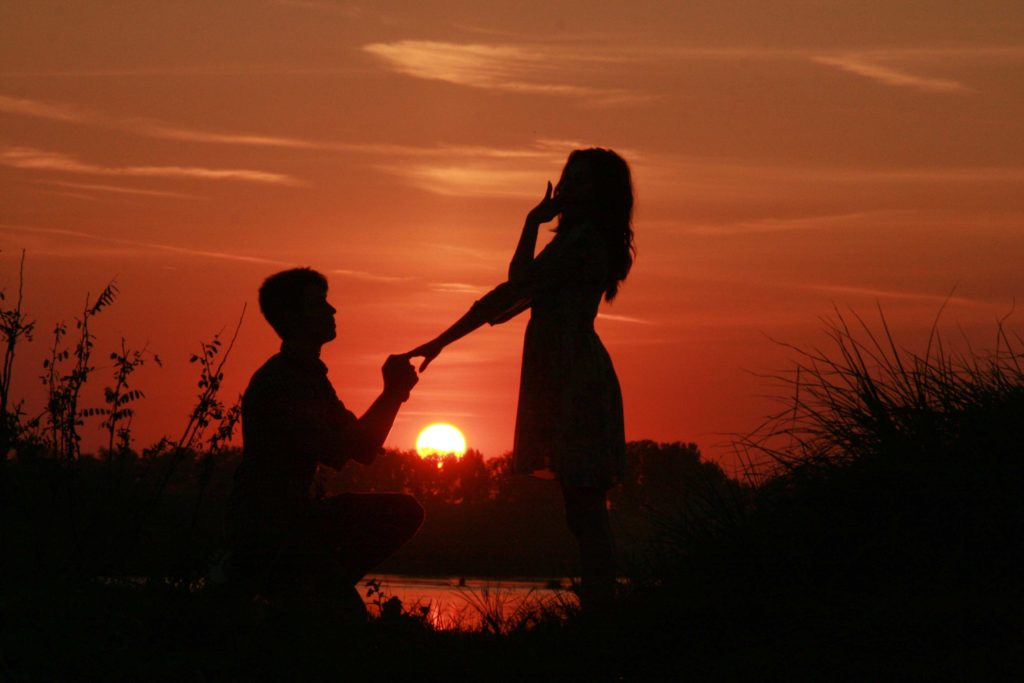 Dating can be complicated. It’s even more complicated when one is transgender. Much of society continues to harbour resentment towards trans people as they refuse to acknowledge the validity of their gender. This results in the trans community being subjected to various forms of (unfair) discrimination.

The challenges this marginalised community endures are many. One of them has to do with finding romantic love in a society that pretty much hates them. We asked different transgender people about their experiences when it comes to dating.

Jossie, a trans woman says, “I think most guys are more worried about what others would say. Sometimes it doesn’t matter if you pass as a cis woman; if he’s got that hang-up, it’s never going to work. But then again, someone said we will date many cowards before we find the one who deserves us.”

Vella, a trans woman from Botswana says most guys are simply curious about being with a trans person.
“Unfortunately, in my experience, people assume all I’m good for is sex. Most men just want to enjoy sex with a trans person. However, the thought of actually getting to know me or dating me is not in the picture,” Vella reveals.

Patrick is a cis man who is attracted to trans women. He says dating is difficult because of the prevailing situation in society where trans people continue to be treated as third-class citizens.
“It’s difficult when you want to date a trans woman. You’re going to be seen in public with her and even if you’d want to hold hands, society doesn’t allow for such public displays of affection. In the eyes of many people, the trans woman who is yet to transition is a man. This means if we hold hands, all society will see are two men being affectionate and that’s also a taboo in our community which is also homophobic.”

“This makes it hard to fall in love, even though that’s what the heart desires,” Patrick reveals.

Despite the dating challenges, some trans folks have found love thus defying the odds.
“I have been secretly dating my girlfriend for the past five years,” says Keyz,
a trans man from Bulawayo, Zimbabwe.
“I do wish we could hold hands, kiss in public, and do all the other stuff that the heterosexual community enjoys with their partners,” he adds.

It may be hard to date, but it’s still possible. This is what Jennifer, a trans woman, says.
“After four years of being alone, I found my partner. She is also trans and we have been together for 1 year and 2 months. We are very
happy and I feel like our relationship is perfect. It just takes time to find the
right person,” she tells Queerstion Media.

Jennifer also concurs that most men who are attracted to trans people fear being ridiculed once society finds out that they are dating a trans person.
“I think a lot of those men fear the stigma that surrounds transgender people. Some people say we’re not real women. So those men who are attracted to us aren’t able to bring themselves to openly date us because they worry they’d be labelled as gay or their masculinity will be questioned and they’ll be ridiculed.”

“Not many men are able to freely express their sexuality. They aren’t able to allow themselves to confidently live above the stigma attached to dating trans people,” Jennifer adds.