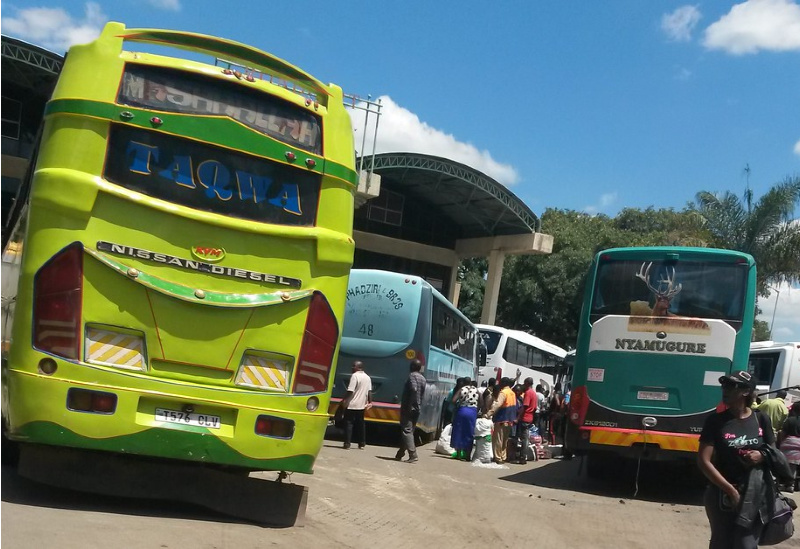 Travelling on public transport can be quite daunting for transgender
people, especially those who don’t pass as cis gender and/or live in areas where transphobia is rife. Using public toilets is also
a challenge in places that don’t have gender-neutral restrooms.

In November 2019, Zimbabwe’s high court passed a landmark ruling in
favour of Rikki Nathanson, a trans woman who’s now based in the United States. Nathanson had filed a lawsuit over the abuse she suffered after her arrest for using a women’s restroom.

The founder and former director of Trans Research, Education, Advocacy, and Training (TREAT) — a trans-advocacy group in Zimbabwe — was kept in jail for three days.  She was forced to go through a humiliating physical examination where she had to remove her clothes in front of five male police officers who had to verify her gender while in custody.

Nathanson’s landmark win was celebrated internationally as an opportunity to stream more ills endured by trans people. Even though Zimbabwe’s government recognises the transgender
community in terms of health provisions, it remains silent on the day-to-day experiences of the marginalised community.

“The assault and humiliation I faced at the airport were unbearable. The immigration officer named Evans Siziba accused me of undergoing body surgery,” Bree narrated her ordeal.

This immigration officer proceeded to confiscate her passport. Bree added that even though some of the airport staff were supportive, she still felt vulnerable and in danger.

“Most airport staff were understanding and supportive. They also agreed that I was violated and expressed willingness to learn more about minority groups like the trans community.”

“The registrar general also came to my defence. He made it clear that my passport was valid and that I am a valuable citizen worthy of having my rights respected like anyone else,” Bree continued.

Bree’s case is one of many in which trans people face humiliation in public spaces on a day-to-day basis. Some transgender people also shared their different experiences when using public transport.

Mira, a trans woman now based in South Africa, said she’s now resorted to using taxis because of the discomfort she experiences when using public transport.

“I live in a city with poor public transportation, so I use Uber a lot. Sometimes, the drivers mistake me for a guy due to my often tomboyish style of clothing. Other times, they will purposefully misgender me and treat me in a rude manner. Once in a while, I’m not misgendered and this usually happens when I’m riding with other women,” Mira told us.

Booker, a trans man, said even at checkpoints, the challenges he faces with public transport are the same.

“Not sure if planes count as public transport, but I’ve been awkwardly told at security checkpoints that the officials can’t figure out my genitalia and therefore, they don’t know who should pat my arms or legs. This is always unpleasant because I am forced to out myself just to make them more comfortable with the situation,” he said.

“I’m not much for public transit because the public loves to stare. Some ‘talk’ when they can’t seem to figure out one’s gender. Some folks can be disrespectful,” Karen, a trans woman based in Bulawayo, Zimbabwe said.