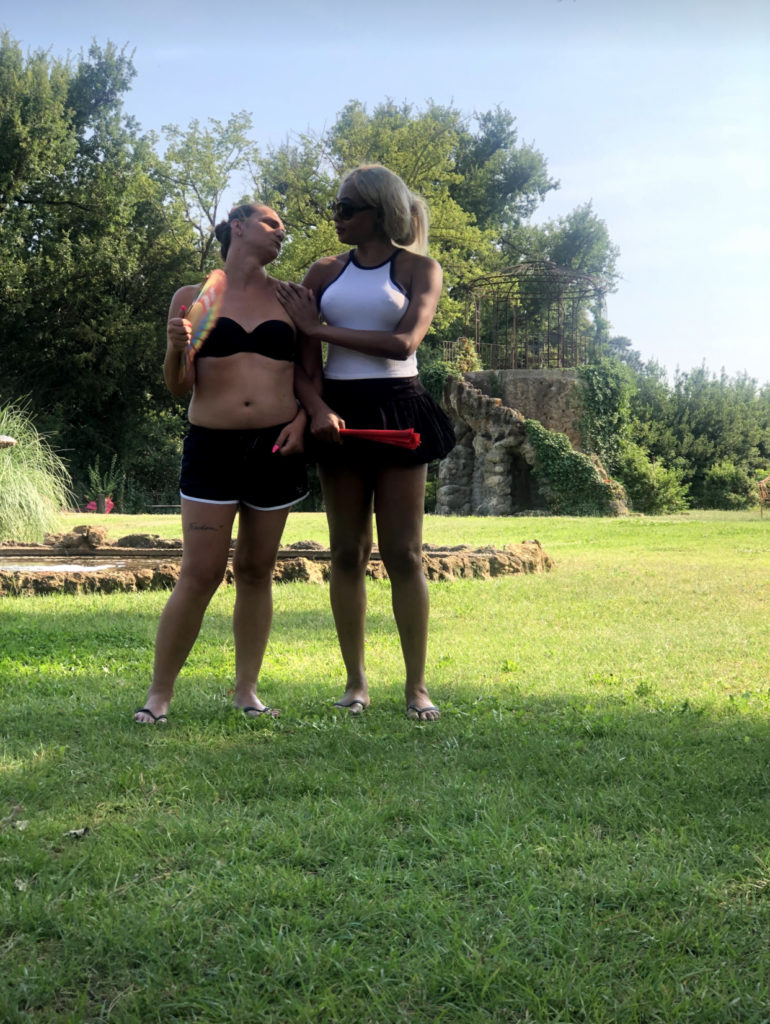 In the film How the Grinch Stole Christmas, viewers are exposed to a town where Christmas is a very important and well-celebrated holiday as is the reality for most people and their families. This town, however, is always terrorised by a green-furred creature known as the Grinch.

The Grinch harbours resentment towards Christmas and goes out of his way to dampen the festive spirit for everyone in Whoville. The town’s residents end up fearing the holiday season as they now expect the Grinch to get up to no good.

The resentment the Grinch holds towards the festive season can be likened to how some transgender people feel about the holiday. While many will be looking forward to spending time with their families, the complexity of our identity — which is often rejected by some of our families — means several of us don’t share the same excitement.

The holiday season is a time when people come together from their various walks of life to honour the institution known as family. During this time, family members, who may not have seen each other in a while, catch up on what has been happening in their lives. Sadly, this process can be very isolating for transgender people if little to no interest is shown in their experiences, especially as trans people. This is likely to be the case in families that are not accepting of one’s gender.

Many trans people often have to go back into the closet during the time that they are with their families for Christmas. While spending time with loved ones is important, not being able to live openly can take its toll on one’s mental health. Still, being open about one’s gender bears the risk of being othered or even excommunicated. Most African families continue to view our sexual or gender identities as foreign to our [diverse] culture. Being open about one’s identity can then be seen as a mockery of one’s roots. This is why most trans people find it “easier” to hide that part of their identity that may stir trouble with their family.

The dilemma around one’s identity often leaves some trans people resentful towards family members who don’t understand the struggles they face while coming to terms with their identity. Trans people seek to be accepted and celebrated — just like cis gender people are — and it’s quite hurtful when they are not able to enjoy this kind of treatment due to their identity.

Because of the challenges of being forced to hide one’s identity when around loved ones, it’s no surprise that trans people feel like the Grinch during the festive period.

It’s also no surprise that many LGBT+ people now have their own chosen families. However, most still find love from one’s biological family to be more fulfilling. It’s that love that sees families spending the festive season together where they share laughs or even exchange gifts. For trans people though, the most important gift they dream of receiving is simply being able to spend this time without having to hide parts of their identity.