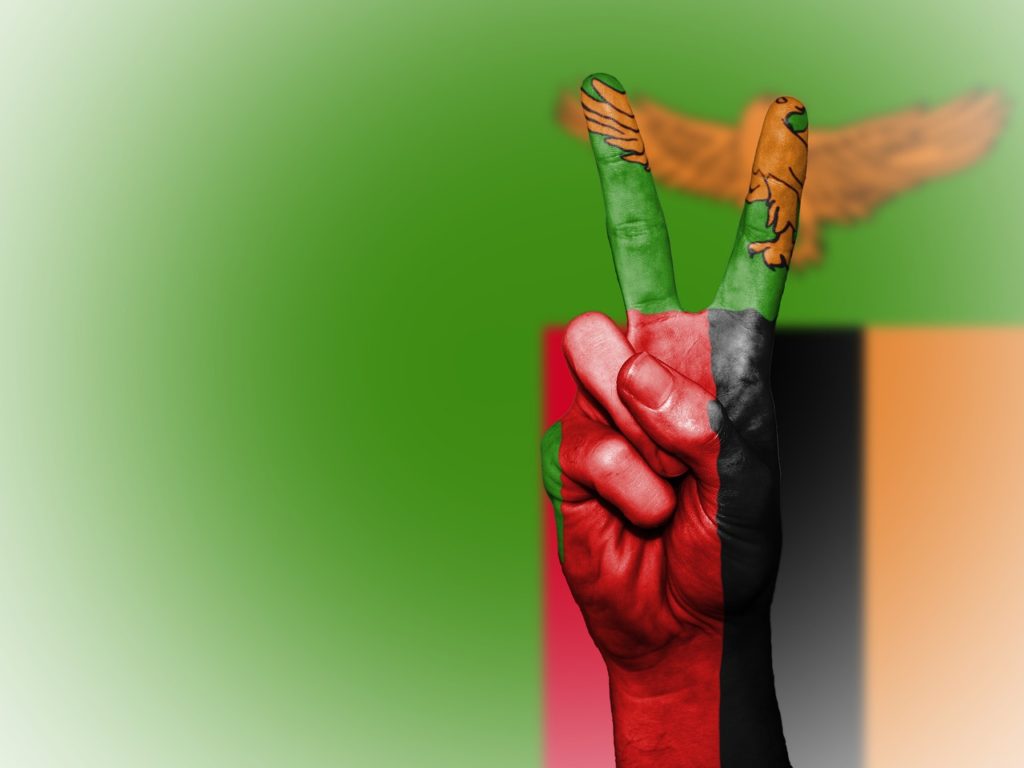 In the alleged statement circulating on social media,  signed and typed by  police spokesperson Esther Katongo the clothing considered indecent includes:  “leggings, skinny jeans, mini skirts  (any skirt that does not go  below knees and dresses, sagging trousers, ripped jeans, and lace attire.” The  letter further explains that indecent exposure in Zambia is an offence which carried a fine of  2500 kwacha or 6 months jail term if one is convicted

Activists and citizens have widely criticised the move which they feel infringes on their constitutional rights.

Lusenga Chipengu a human rights activist from Kitwe said the police should focus on criminals and not on policing people’s bodies.

“We have so many cases of people being slaughtered, dumped dead bodies here in Kitwe and the police aren’t doing anything but they want to start arresting innocent people. We don’t get clothes free of charge, we use our own money. They should not waste state resources on silly things,” she said.

Echoing similar sentiments, Chola Musolola a transgender woman from Zambia castigated the move: “Some of us we dress to express ourselves if the government tells us what to wear or not, then there’s no more freedom of expression. This is a setback to the transgender community because imagine you are caught wearing a mini skirt, obviously the police are going to harass you then they are likely to see that you are cross dressing, it will be double trouble,” she explained.

A trans man C.L urged the Zambian government to consult with the people before making new laws. “No one in this country can agree to such regulations, so they should consult with citizens,” she said.

I fear that such regulations will expose us trans people to further harassment from both public and police.I hope citizens see that these laws are a violation and should be challenged. People need to unite  and  demonstrate

Perry a Zambian Trans man and an activist had this to say:“I actually thought it was a joke,  I cannot believe that police can contemplate on such crazy regulations. Sadly some people are saying its good because they believe when women are dressed provocatively ukufwala nselensele. What people don’t realise is that this is not just about dressing, it’s about respecting people’s expression. I  feel  we at the bottom of the chain are being stripped of rights first it’s about who awe love, how we express ourselves and now about how we dress,  soon it will be how and what we eat.”

Laws that govern how people dress are becoming common in Africa.  Uganda having signed the anti-pornography bill, which bans “indecent” dressing in 2014. The same year saw Kenyans protesting after a woman was brutally assaulted outside a Nairobi bus stop for wearing a miniskirt, the same incident that happened in Zimbabwe, where touts would harass women wearing short skirts. Women in Harare protested against the act and eventually the perpetrators were arrested.

By Tanaka Musa  Queerstion writer/co-Editor . Tanaka is a Zimbabwean  qualified and practising Journalist