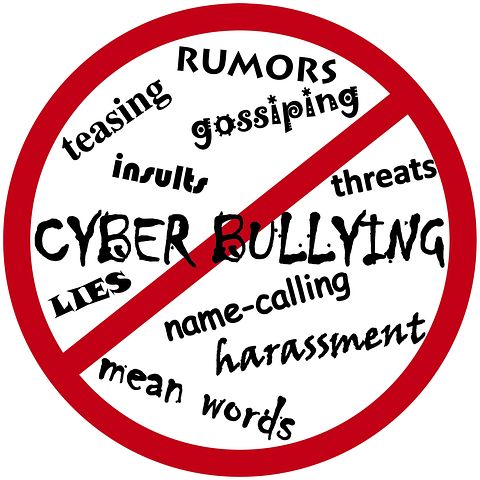 The recent revelation of names, addresses, phone numbers, alleged HIV statuses and images of individuals who are reportedly gay through a Facebook group, has left many in the Zimbabwean LGBTIQ community in a panic mode.

The Facebook group which has since been taken down was created  2 months ago by a person using a fake account and initially targeted  University of Zimbabwe students, lectures and their alleged partners. The page which was awash with hate speech and derogatory local terms to describe LGBTIQ people was fast becoming popular, worsening the situation for those affected.  Activists quickly intervened by petitioning  Facebook to take it down, in no time Facebook had responded by removing the page. However, activists are concerned that because no one knows the culprits, they are likely to repeat this heinous act again.

“There been an increase in cases of cyberbullying,  homo-transphobic hate speech especially on  Facebook and other online discussion platforms in Zimbabwe. The people who are peddling malicious information about suspected gay men and other minorities have gone to the extent of taking images from the victims’ Facebook pages without consent. Students, lecturers and their alleged partners were publicised on this page. It is disturbing that whoever is behind this page is disclosing personal details, phone numbers and even addresses of individuals calling for mob justice against them. This has resulted in most people panicking within the LGBT community, some people we know have been greatly affected by this malicious, hateful act which does not even have proof.”Such acts are hurtful and hateful, regardless of our opinions about LGBT people outing someone is wrong and downright dangerous, I liken it to murder,” said Emma a trans activist and member of Trans Intersex rising Zimbabwe (TIRZ).

Another activist added: “We all have a right to privacy, when individuals take it upon themselves to destroy others using false information, spreading homo-transphobia, we all need to speak out, support and protect each other. Individuals who have been “outed” or have their images spread around are now living in fear, some have even become suicidal.”

“ This is unacceptable, I wonder if the police would intervene to prevent further harm to individuals. Human rights groups, the LGBTI community, civil society and governments need to intervene in such instances by quickly reporting such social media groups or platforms. We also have the responsibility to protect ourselves and each other against from bullies by not giving out personal details strangers especially on social media.” lamented Tanaka an LGBTIQ activist.

“We all have a responsibility to protect our community, to respect and promote the rights of all individuals. Human dignity is essential and must be protected by all citizens. Let’s rise and fight bullying, hate speech, homophobia and spread of malicious information against innocent individuals. We all have a right to our sexual orientation and identities in Zimbabwe and beyond,”  said TM a lesbian woman from Harare.

An ally and human rights activist condemning the page wrote  “I am not interested in starting a morality debate about homosexuality. The fact is that this situation calls for understanding and compassion as human beings. Whether the allegations are true or not, as activists we cannot let this continue. For us to take such pages down we need numbers to ensure a prompt response from for example  Facebook. I implore activists to not to be concerned only about getting numbers but also spread awareness about online security real lives that were put at risk. I have spoken to some people who are outed on this site and one is on the verge of committing suicide,”