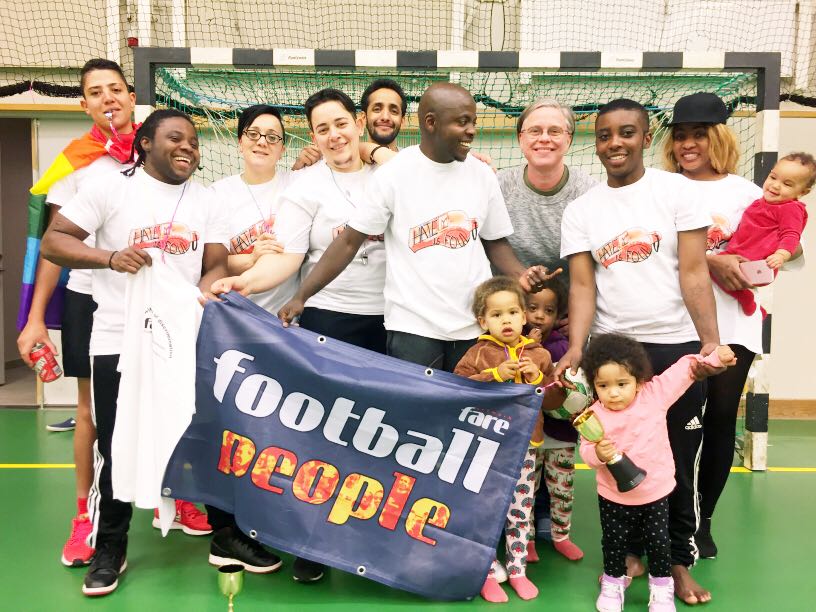 sport for love, players celebrating  after  the event

Imagine playing soccer in gender non-conforming teams, with people from all ages groups and nationalities communicating in different language, this is exactly what transpired during a football event organised by transgender folks, allies and friends as they joined an international movement of more than 100,000 people celebrating the Fare Football People action weeks.

The  Hate is foul soccer tournament  was  hosted by QueerstionMedia in collaboration with RFSL newcomers took place on 21st October at Eriskdashlallen, Stockholm with the aim of celebrating diversity, promoting equality and well being leveraging sport while at the same time speaking out against racism, intolerance and all forms of discrimination.

“The aim of the event was  to blow the whistle on discrimination and  show that we all benefit when no one is excluded. Hate is the root cause of discrimination, prejudices and violence. If we show compassion towards one another, and see diversity as a strength, not a weakness the world would be a better place.” said Miles Rutendo Tanhira founder and Editor of  Queerstion Media.

Tanhira added that typical of sport, the event brought people from all walks of life and diverse backgrounds together. The event saw Transdiverse asylum seekers, LGB refugees, newcomers,  families and allies converge at the city hall to play sport for love and spread the positive message of inclusion.

“For trans* asylum seekers who are often isolated and discriminated on a daily basis, taking time to play sport in gender non conforming teams with people from all ages and backgrounds challenges the norms of sport. There is no doubt that the composition of our team challenges the norms of this sport this is often associated with hyper-masculinity and hooliganism. For us, we are using sport as  both a political act, a wellness activity and edutainment .” Tanhira added.

“Through sport, we can bring people from all walks of life together. For asylum seekers and refugees who are most talked about more than we actually speak, this event is a great platform to raise awareness of the issues affecting us not only in sport but society in general. As people who are often talked about than they are given platforms to speak or self-organise. This activity will give the trans* community a space to connect with each other, together with families and allies as well as raise awareness in society about the issues facing many transgender people in particular,”  explained Perry Warner Queerstion Media team projects  Manager.

“More often than not we only hear stories of transgender people as victims, however   activities such as these,  gives us hope that we can also contribute to society and benefit from positive portrayal of our issues in society,” EM added.

Between 5 and 19 October, professional clubs and grassroots players and activists across the globe took to social media and the soccer fields to celebrate the power of football to unite people and celebrate the difference.The Football People action weeks people are a football-focused social campaign organised by the Fare network in October aimed at tackling all barriers that exclude people and communities.

HATE IS FOUL EVENT IN PICTURES (BY SILVA EISEB SÖDERSTRAND) 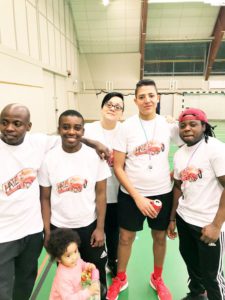 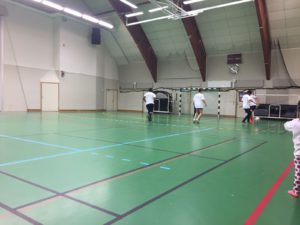 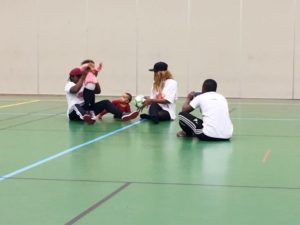 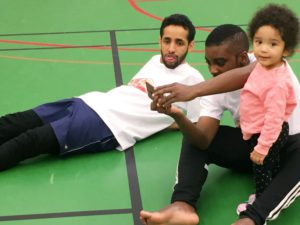 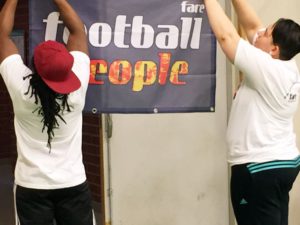